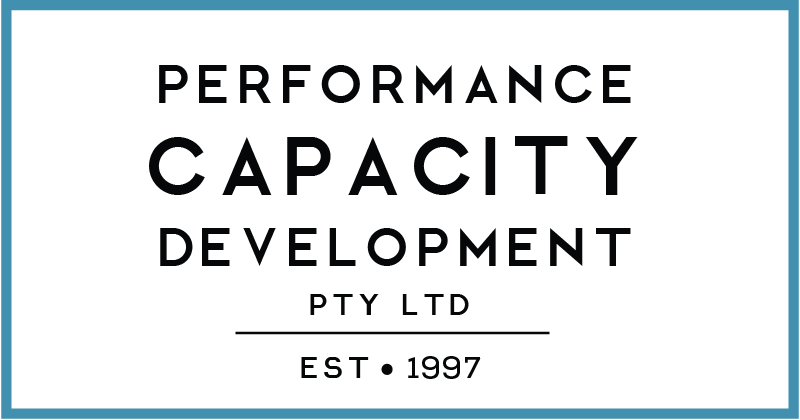 We hear a lot about what teams need for high performance. Purpose, accountability, balance… But how does conventional wisdom stack up against the evidence?  If there’s one thing we’ve learned from this year, it’s to challenge our assumptions. So here are ten things you didn’t know teams needed.

If we didn’t know it already, we’re all learning it now. Whilst some individuals may not be big fans of changing circumstances, uncertainty is one area in which teams confer a real advantage, because they are more flexible and responsive than individual players. “As a result,” say Katzenbach and Smith, “teams can adjust their approach to new information and challenges with greater speed, accuracy, and effectiveness than can individuals caught in the web of larger organizational connections”. What’s more, because change poses less of a threat to teams, they are more readily able to change their behaviours than are the individuals who make up their number.

A wariness of common sense

Common sense can be a great enemy to teamworking, because it leads us to make assumptions. What one person perceives as common sense can be anathema to others and leave important questions unanswered. Every element of the team – from its size, purpose, goals and values, to the label ‘team’ itself – should be up for discussion. And discussion alone isn’t enough. The team needs to be rigorous about putting abstract concepts into practice, to ensure that team values and ways of working are not taken as read.

A large group doesn’t become a team simply because it is labelled as such, nor because it shares vague teamworking values. Making teams effective is a numbers game and usually it involves taking people away, rather than adding more. This allows team members to make meaningful connections, keeps meetings manageable and ensures that time is not wasted by involving extraneous people just for name-checking. At Belbin, we advocate teams of four or five, among which more behaviours might be represented, since people tend to display more than one Team Role strength.

It’s crucial to consider who is needed when, allowing the team composition to change during the life-cycle of a project. In other words, if your project is a sailing boat, you need an agile crew who can swap in and change position in response to the weather. Merely balancing the boat on both sides and sitting in one place leaves the team vulnerable to storms. In practice, this might mean generating creative ideas first (perhaps including your Plants and Resource Investigators) and holding off on the sceptics and fine-print folk until the think-tank has been given a fighting chance to explore the possibilities.

Contrary to popular opinion, harmony is not desirable in a team – it could be a sign that the team lacks sufficient diversity for dissenting voices to be heard. When we talk about conflict resolution, the emphasis should be on finding constructive ways to address difference, rather than doing away with conflict altogether. Ensuring that different Team Role behaviours are represented within the team offers the benefit of cognitive diversity – a factor which has been shown to boost problem-solving more than do other types of inclusion based on biographical features.

It’s no secret that individuals need psychological safety in order to flourish in teams – Google’s ground-breaking Project Aristotle was proof of that. It’s about building trust and creating an environment in which constructive feedback is accepted and welcomed. But it also means allowing team members to be vulnerable with one another. In other words, when it comes to sharing weaknesses, fears and vulnerabilities, more is more. Whilst in some areas of Learning & Development, ‘weakness’ is a dirty word, it is a central tenet of Belbin Team Role theory. For each Team Role strength there is an associated weakness – a flipside or trade-off for that strength, which can often be mitigated within the team. Declaring our weaknesses is not only liberating, but an opportunity to place our trust in others.

Individuals with a strong sense of self-preservation

Team performance need not be antithetical to individual performance. Indeed, rather than creating resentment as you might expect, recognising the strengths and achievements of individuals is better for team performance than focusing on teamworking per se. At Belbin, this makes sense to us, because we all work best when we work to our strengths – and this is the starting-point for building a positive attitude towards the team.

Almost 9 out of 10 companies surveyed for Ernst & Young’s report, ‘The Power of Many’, agreed that the problems confronting them are now so complex that teams were essential to providing effective solutions.So, it follows that such complex problems might be better halved when it comes to leadership too. Effective shared leadership can avoid placing too much responsibility on one person’s shoulders and enables the team to benefit from multiple perspectives. Given sufficient behavioural diversity in the team, the leadership style can change depending on the team’s current requirements. In Belbin terms, any Team Role strengths can be applied to leadership, so long as the individual is aware of them and they are clearly articulated. Resource Investigator-Shaper leadership might be best suited to fast-paced situations, whilst Implementer-Monitor Evaluator strengths might be well-suited to strategic planning, for example.

A healthy dose of scepticism

Rather than detracting from team efforts, Katzenbach and Smith discovered that team sceptics were crucial in keeping individuals and teams accountable—for example, by being candid about any trust issues which might otherwise bubble under the surface. We have all perhaps had our share of negative teamworking experiences, from communication breakdowns to over-delegation, but we can use these experiences to promote more effective teamworking next time around. In other words, the expectation of small failures does not signify the failure of the overall endeavour.

The opportunity to mess around

Traditionally, we’re all at work to… well, work. Whilst taking social time out might traditionally be seen as counterproductive, having fun together is crucial in building psychological safety. It sustains (and is sustained by) team performance. Sometimes it isn’t all about declaring and orchestrating and planning. Sometimes it’s about setting out your stall as a team, and allowing it to develop as an organism in its own right.

What other surprising or undiscovered factors do you think can contribute towards team success? Have you worked in teams which managed to snatch victory from the jaws of defeat? What would you say was the key ingredient? We’d love to hear your thoughts.